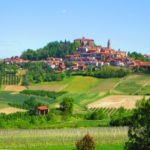 e have been doing an Asti Palio package tour for years. The one week tour includes: accommodation at our apartments and day tours of the Piedmont wine country including Barolo and Barbaresco, UNESCO Christian heritage sites in the Monferrato, a day in Turin, a Piedmontese cooking class and guided tours of Govone Castle, Alba and Asti as well as centre stand seats for the Palio. 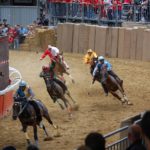 In the following years they decided it was too far to ride to Alba and pick arrows out of their tender parts, so the race was enacted in the streets of Asti, making the PALIO DI ASTI the oldest running Palio in Italy. Fast forward 800 years and today’s Palio is a grand spectacle held on the first Sunday of September in the Piazza Alfieri, a triangular course with plenty of thrills and spills. The 3 heats and final race are preceded by a parade of all the participating boroughs and districts in medieval costume, complete with drummer girls and flag throwers. The Palio di Asti kicks off a week of celebrations and the big Douja d’Or wine festival with up to 500 Piedmontese and other Italian wines available for tasting. 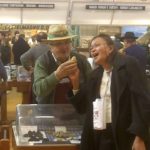 In 2020 we are also offering an additional Alba Truffle Fair and Donkey Palio tour: which includes the same wine and cultural tours plus a truffle hunt and cooking class, entrance to the truffle fair and centre stand seats for the donkey Palio.

We also offer tailored tours for small groups self-drive or with a car and driver on request. Please visit our website for more information about the area, the apartment rentals, tours cooking classes etc. 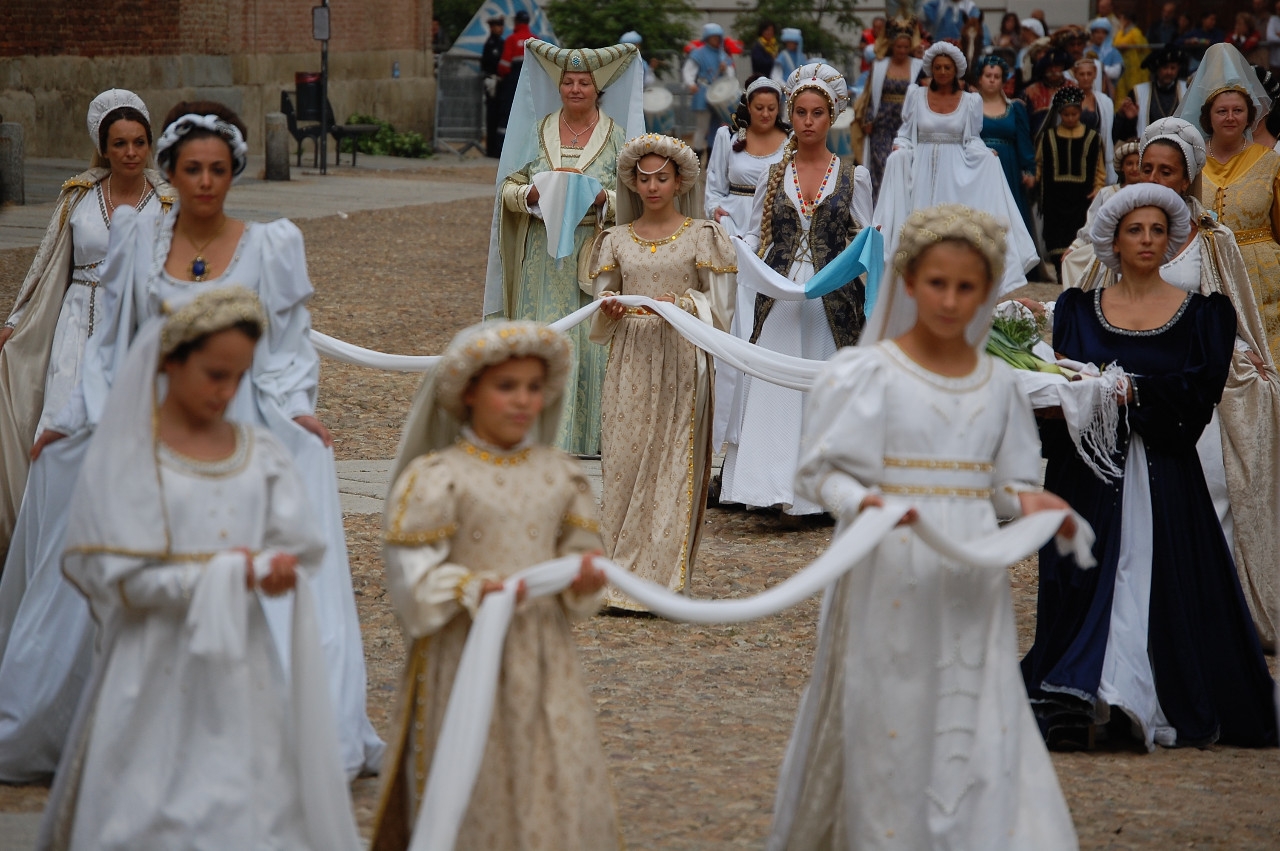 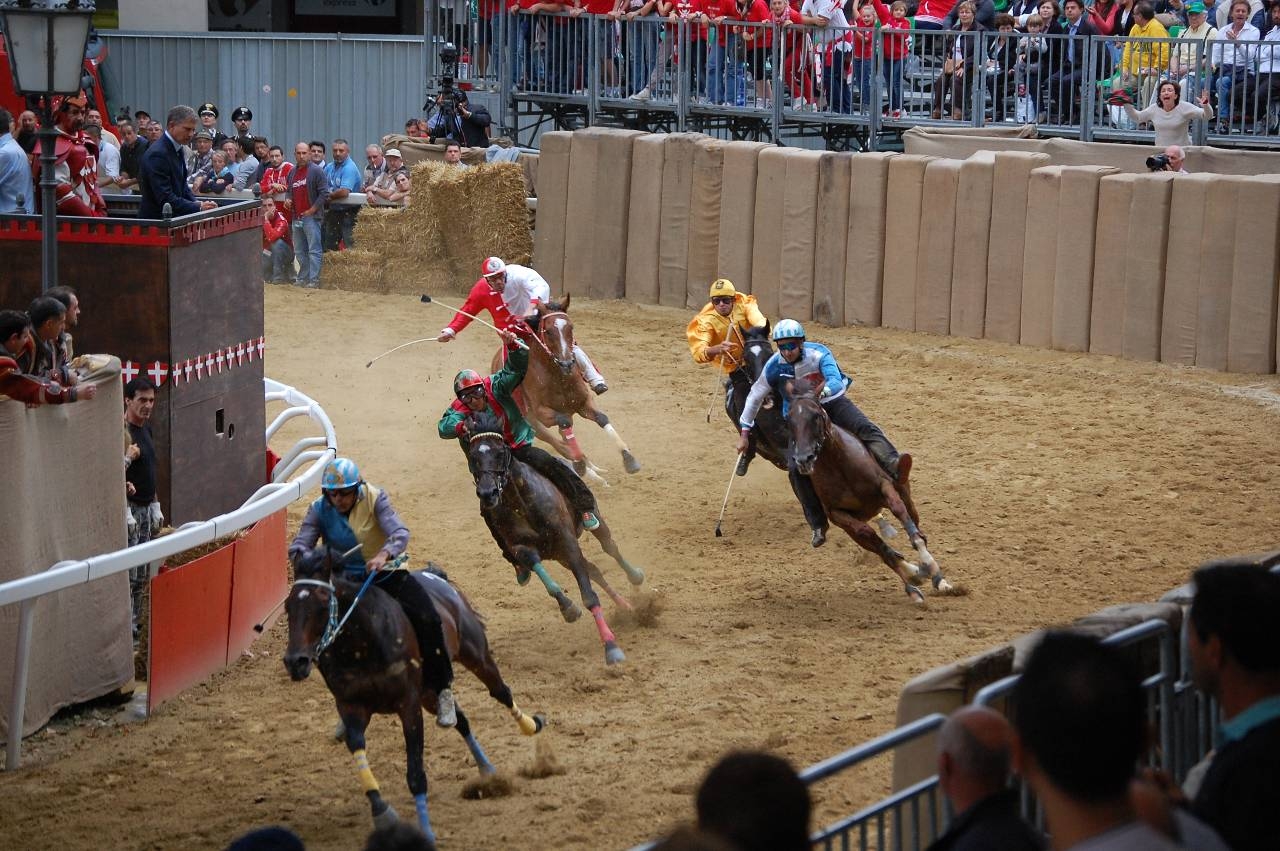 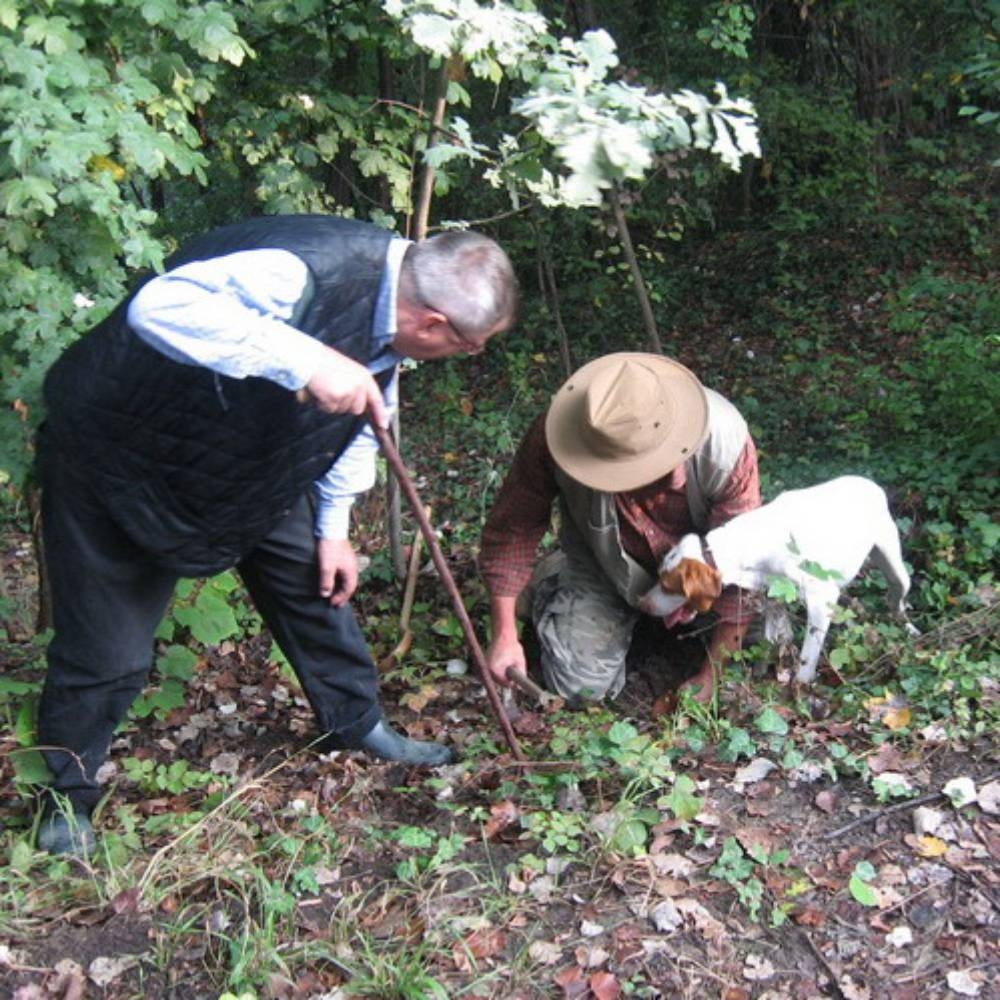 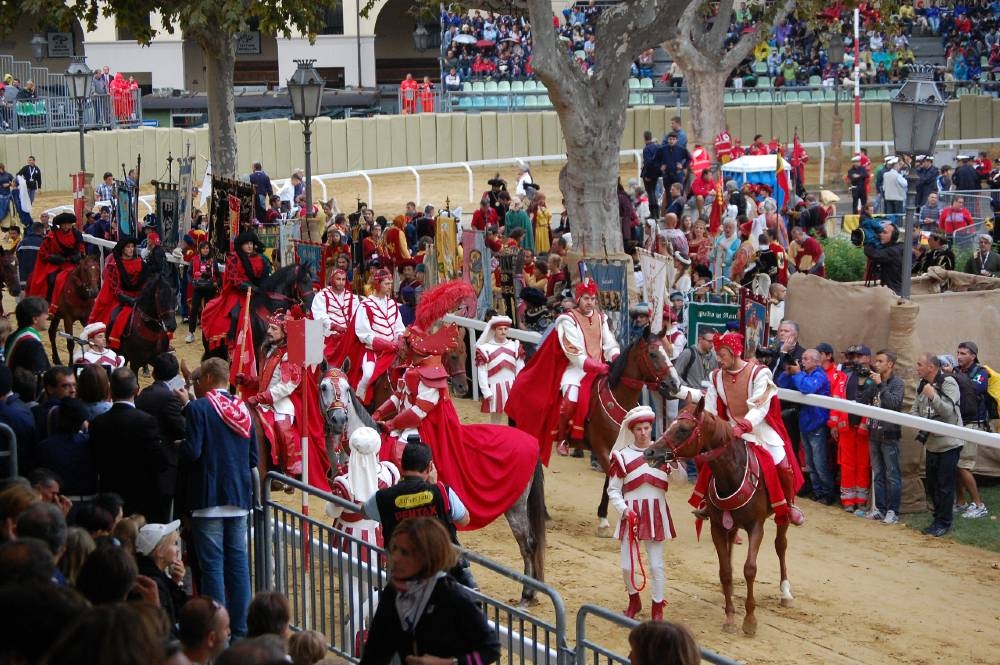